About The Bridge Hay

The Bridge Hay on Wye

Catherine and Johnny moved to Hay on Wye from their home county of Worcestershire in 2004 just after they got married and took over The Bridge which used to be the station masters house….the old railway line runs along the bottom of the garden which is now a popular footpath. The following nine months consisted of total renovation to restore the house to its former glory before opening its doors as a B&B. During this time their first child Carys was born and they moved from room to room until the house was lovingly restored thanks to the help of John Price and his team from Builth Wells. Other than the bathrooms the layout of the house is just as it was but today it has been decorated with a simple light contemporary feel which blends perfectly with the house’s Georgian architecture. Their son Huw arrived the next year and in 2009 the family moved into the beautiful vaulted cellars of the house which they converted into a self contained apartment in order that the kids could be kids without disturbing anyone but their parents!

At the end of 2014 they finally gave in to the kids demands and let them have a bedroom each in the main part of the house and they followed them to take over another guest bedroom. Consequently they now only have one letting room in the main house but it has allowed them to offer The Cellars as a beautiful self contained apartment.

The Bridge Hay on Wye

The main reason for moving to Hay on Wye was the fabulous walking and riding on offer and on your very own doorstep. Catherine and Johnny are keen riders and have ridden from Hay for many two and three day rides and as they tell everyone they come across, ‘they never met a soul throughout the ride.’ The riding is fabulous with hardly a gate to open, it’s completely open and endless and riding to the coast is seriously on the agenda, so anyone wanting to join them is very welcome. The walking and the river are also big attractions. With the iver Wye at the bottom of the garden and the Wye Valley Walk and the Offa’s Dyke path criss crossing Hay they are very used to having walkers, canoeists and fishermen stay but time can be limited. Using Catherine and Johnny’s knowledge of the area they can talk you through the various options and even pick you up or drop you off if it helps.

Calling from outside the UK 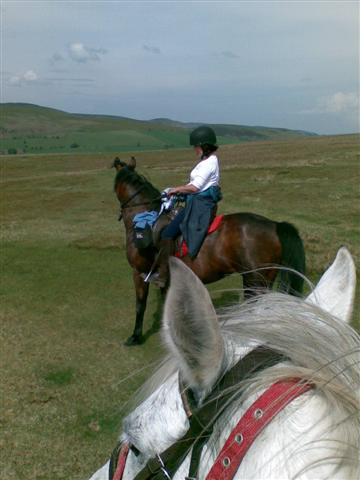 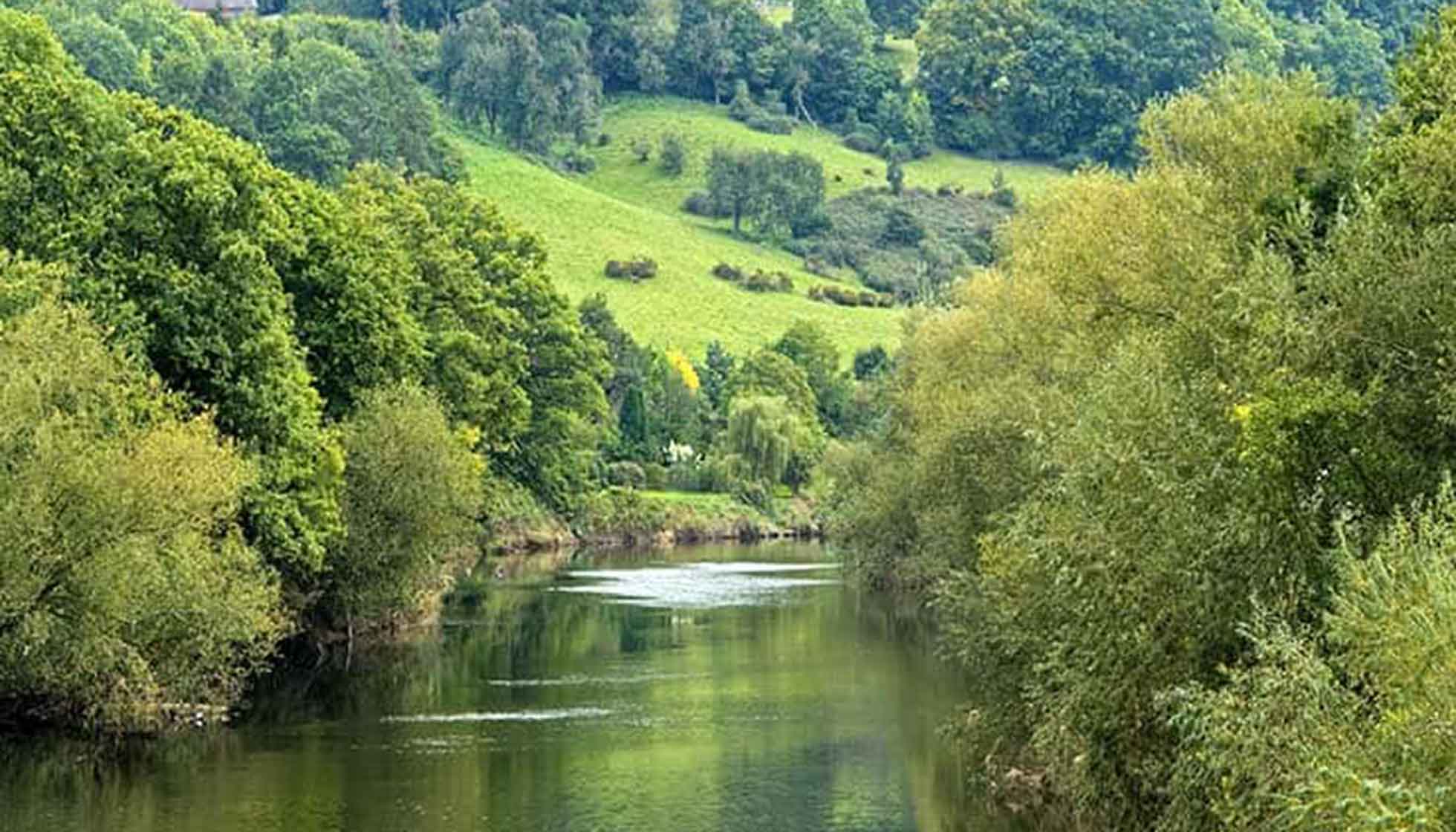 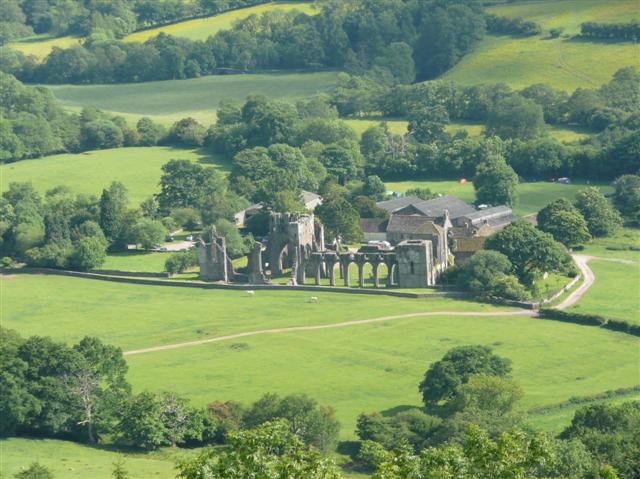